The new Gambler is out! Issue 3 of our Victorian Glamrock fanzine is out – with the explosive test “Do you have a good man?” and other pieces of invaluable information from our odd world. It is available all month at Sister Chain’s comic exhibition at the Curious Fox bookshop.
Happy New Year! We have premiered our new song “Staying in Soho” in Soho (where else?). Great end to our UK tour. Thanks to all our hosts. Especially Trees and Kim (and all their animals) in Norfolk.
UK Tour We are starting our UK mini tour tomorrow – Sheffield, Brighton, London. Hope we can sing on a full stomach as we have been invited to several big Christmas dinners too. Read an article here made for the tour.
Article for UK Tour 2013: 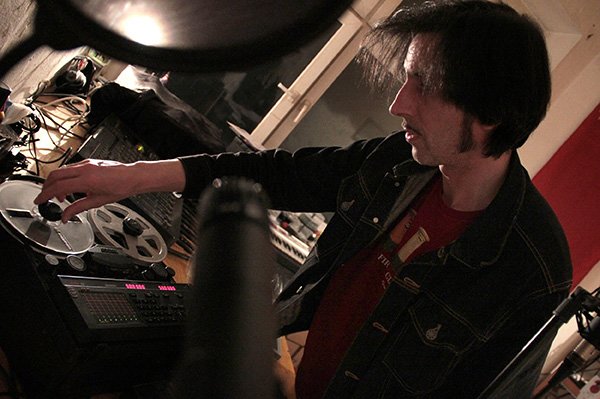 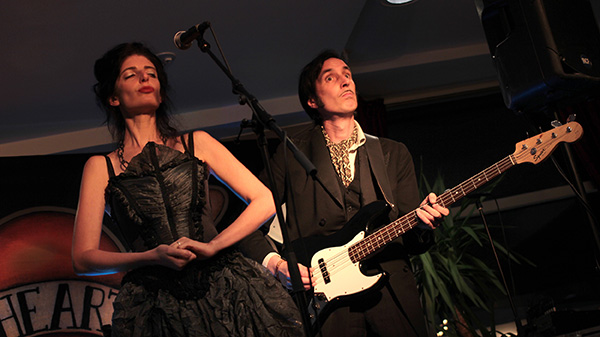 New website! We are happy to announce that after drifting for years from one network to another – at the mercy of the latest whimsical trends of this treacherous age, we are finally settled in the virtual world. Here it is – our very own website. Feel free to bring visitors, lounge in our gallery, spit chewing gum on our carpet etc…
Recording The Androgyne Show
Song Mini-Documentary by Lars Kjær Dideriksen

I Wanna Be Your Dog (Iggy & The Stooges) with Lenny Davies (Acoustic) (Filmed by Lars Kjær Dideriksen)
Interview with Haselohre Kohl, Hannover
The Inkubato Crowdfunding Video, 2010

Information, photos etc. for promoters, bookers, venues and the press.
If you do not find what you are looking for please don’t hesitate to get in touch.

Press photos
You are free to use the pictures below in matters connected with the band.
Please credit photographers. 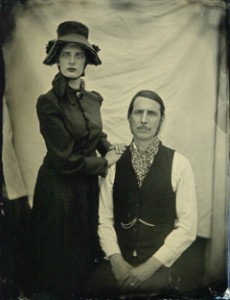 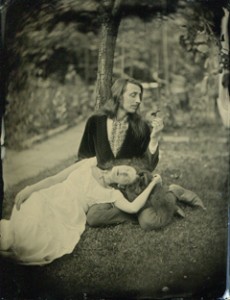 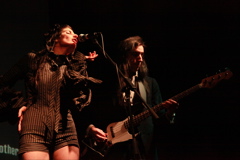 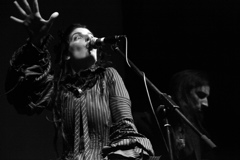 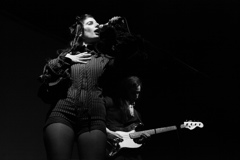 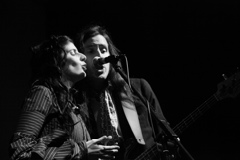 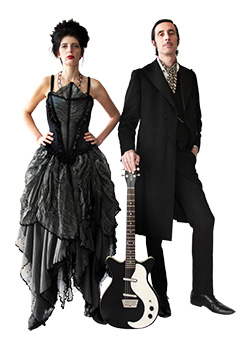 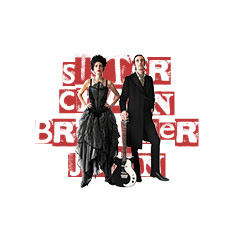 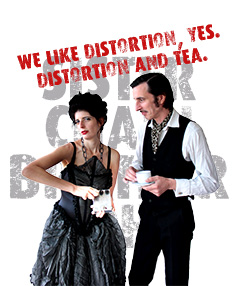 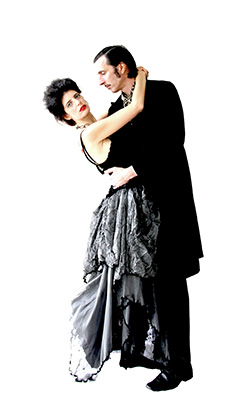 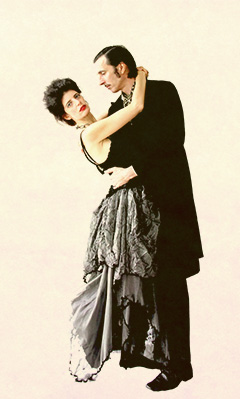 The Gambler
Fachzeitschrift for Victorian Glamrockers and Dandy Revolutionaries 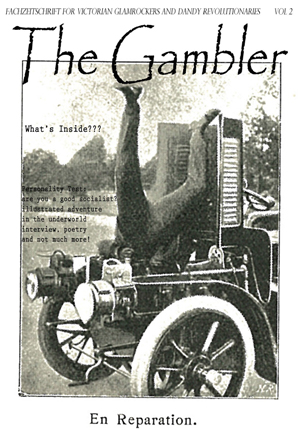 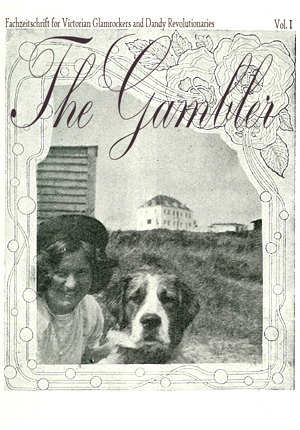 The old news from the world of Sister Chain & Brother John